The Best of Netflix UK So Far 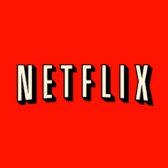 The moment we’ve been waiting for is here, Netflix has come to the UK. The catalogue isn’t huge yet but there’s a lot of good stuff there. Here’s my top 5 list of my favourite things on Netflix UK that you might not have seen before. If you’ve started a Netflix free trial already, click on each title to be taken to it’s page on Netflix.

The Swedish series of TV movies based on the books of Henning Mankell about Kurt Wallander, a homicide detective working in the town of Ystad in Sweden. The first film is based on the last (at the time) Wallander novel Before the Frost which introduces Linda Wallander, Kurt’s daughter, as a young police officer, just out of training. The other 25 films continue from thee with original stories.  If  you’re in the mood for some great mystery drama and subtitles don’t bother you, definitely give it a go.

American sci-fi series from the USA network that never really took off over here. Telling the story of 4400 people who have vanished over the course of 5 decades and suddenly all reappear together, without  having aged, beside a lake in Washington state, and the FBI agents tasked with investigating what happened to them. It slowly becomes obvious that many of the 4400 are developing strange powers. It’s one of the most underrated sci-fi shows of the 2000s and it’s well worth a go.

Wolfgang Petersen’s finest hour. Before he made the move to Hollywood, he made this fantastic gripping film about the crew of a German U-boat in the middle of the Second World War’s battle of the Atlantic. Filmed on a real U-boat, this is definitely one of the best war films ever made. The original theatrical version was 2:30 long before being extended for a 4:30 TV miniseries. This version is the Director’s cut which cuts a happy medium at 3:30. Short enough for a single sitting, but long enough to include many of the fantastic character scenes that didn’t make the original theatrical cut.

One of the great British war movies, tells the true story of the historic Battle of Rourke’s Drift in the Anglo-Zulu war. Following the slaughter of a large British force at Isandlwana, a 4000 strong column of the Zulu army turns its focus on the small mission station at Rourke’s Drift manned by just over 100 British soldiers. Stanley Baker and Michael Caine (in his first major role) play the two Lieutenants who work together to organise the defence. This film was made with the full cooperation of the Zulu nation with current Chieftain Mangosuthu Buthelezi playing his own ancestor, King Cetewayo.

Another series not widely distributed in the UK is Twin Peaks. Brilliant series about the small town where the murder of teenager Laura Palmer sends the town in to mourning, but everyone in the town has secrets. Every character in this series is a little odd at least and the acting is fantastic but the standout performance is from Kyle MacLachlan as FBI agent Cooper who comes to the town to investigate the death of Laura.

I hope you get a chance to check out some of these and here’s looking forward to Netflix UK growing it’s catalogue over the next few months. 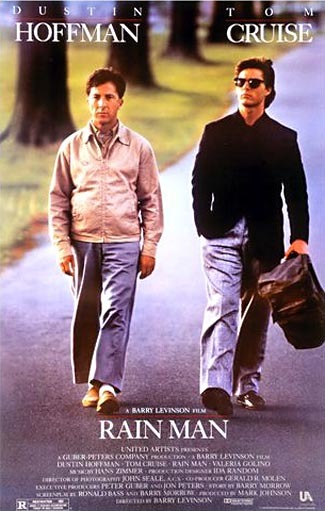 I saw this film for the first time a little over a year ago. Dustin Hoffman is just fantastic as the Autistic man who is taken out of care by his half-brother (Tom Cruise) when his father dies. Cruise’s character is incensed when he doesn’t receive a full inheritance when his father dies and discovers that $3 Million is being given to the half-brother he didn’t know he had. He then proceeds to kidnap his brother and drive him cross country to LA to meet with his lawyers.

30 Day Film Challenge: Day 29 – Your Favourite Film As a Kid 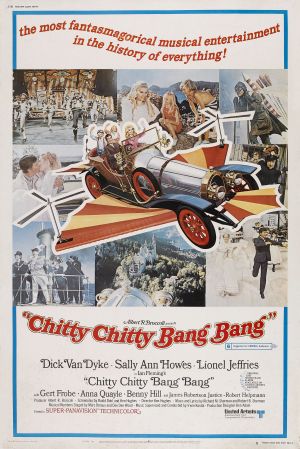 This is a great little musical film. Lionel Jeffries is the standout performer as Grandpa Potts. I just love the music. Fantastic.

Here are some of my favourite songs:

I know I only did the last one of these this morning, but I’m so behind everyone else on this and I had a spare few minutes on my lunch break, so here’s another one today. 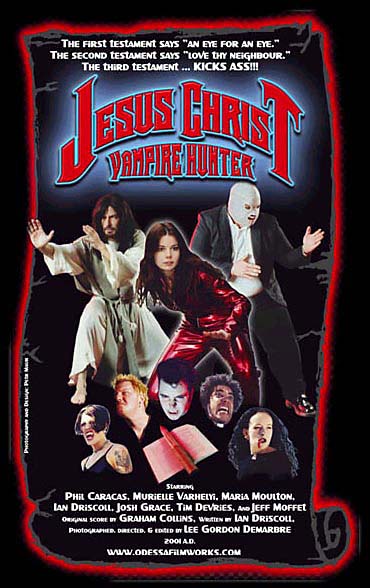 The title pretty much says it all. Definately the most obscure film I’ve ever seen, shown to me at the Scifi Society at uni and we had an interesting time watching it. Be warned though. It’s really, really bad. 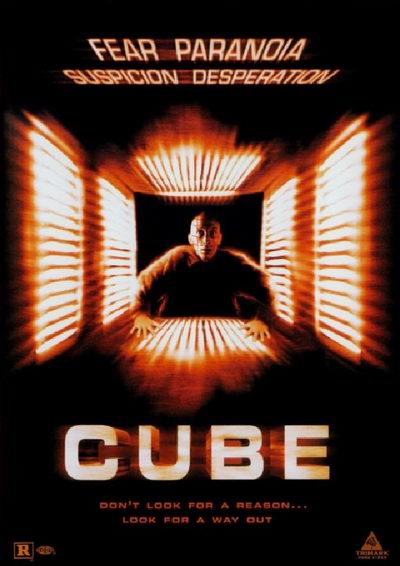 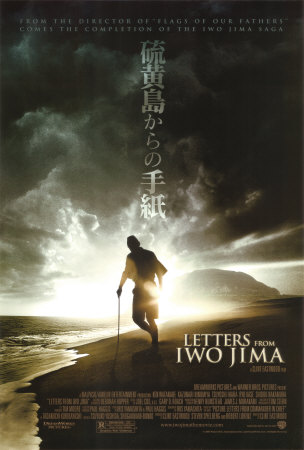 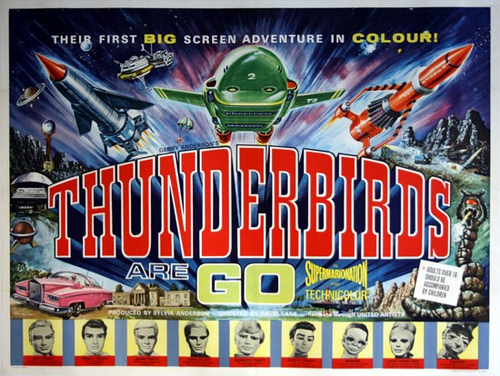